Medical devices have enhanced the lives of millions of patients.  While this new and existing technology can advance quality of life for patients, certain risks may necessitate careful considerations. 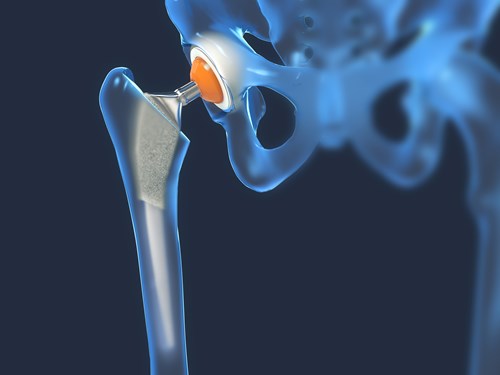 Our Approach: We developed a biokinetic model for cobalt, one of the constituents released from the alloy used to manufacture these implants, and defined a reference dose and corresponding blood levels that were considered safe. We then confirmed our findings by conducting 14-, 30-, and 90-day cobalt dosing studies in humans. In addition, we conducted similar risk assessments involving health effects from chromium(III), another metal released from the hip implant alloy, as well as genotoxic and carcinogenic effects from the implantation of these devices. We performed a state-of-the-art toxicology and risk assessment for nanoparticles released from implants.

Our Value: Our findings have been used to better understand and characterize threshold health effects associated with metal released from metal-on-metal hip implants.