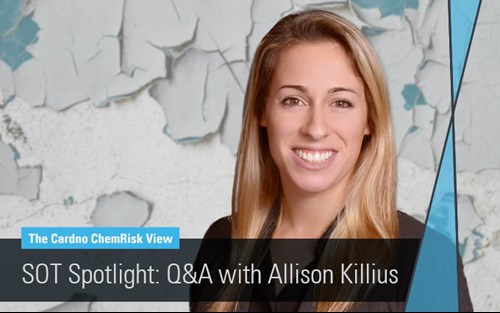 From 2013 to 2017, over 5,000 structures were demolished throughout the nine wards in Flint, Michigan as part of the city’s revitalization plan. The majority of these buildings and homes were built in the first half of the 1900s when lead paint was commonly used. We were interested in whether this demolition program impacted the childhood blood lead levels in Flint.

We found that the number of demolitions was significantly correlated with the mean blood lead levels in children by ward. We believe this analysis indicates that building demolitions contributed to childhood blood lead levels in 2014 and 2015 via increased exposures to lead-containing soils and dusts. Other studies have found that demolition activities can significantly impact children’s blood lead levels, particularly in those living within a 400-foot radius and within 45 days of a demolition (Rabito et al, 2007; Bezold et al., 2020). Further, an audit of the Flint demolition program revealed that protocols to reduce risk of exposure to hazardous materials (such as ongoing wetting during the demolition process) were not being consistently followed, further indicating that lead-contaminated dust was likely released into the surrounding environment.

This finding is of particular interest because of the overlap in timing with the Flint water crisis that garnered national attention a few years ago. One study reported a statistically significant increase in Flint childhood blood lead levels in 2015, and solely attributed this increase to the Flint water crisis, not to soils or dusts (Hanna-Attisha et al., 2016). Evidence exists, however, indicating that this attribution is unlikely. We found, for example, that when evaluated by ward, the mean blood lead level in children and the percentage of water samples collected in August 2015 that were above the EPA action level of 15 ppb were not significantly correlated. Based on the results of this analysis, then, demolition activities in areas of downtown Flint with a high density of blighted structures likely contributed to blood lead levels in Flint children during the 2014-2015 period.