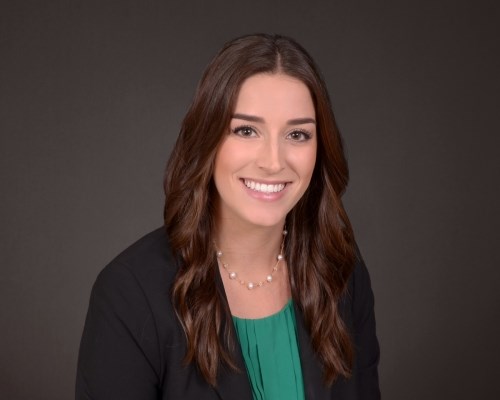 Please read below for more information from Ms. Lindsey Garnick on her SOT presentation on PFOA.

Perfluorooctanoic acid (PFOA) is a synthetic, fluorinated organic acid previously used in the production of fluoropolymers and is a byproduct found in a variety of consumer products that contain fluoropolymers or have fluoropolymer coatings.  PFOA has been a recent focal point for regulation due the widespread presence of the chemical in drinking water wells throughout the United States.  In 2016, the US EPA issued a lifetime drinking water Health Advisory (HA) for PFOA of 0.07 micrograms per liter (µg/L).  The goal of the current study was to 1) determine the basis for the health based guidelines (state and federal) for PFOA in drinking water and 2) to evaluate the assumptions used by the EPA in setting the drinking water advisory limit.

Seven states have set PFOA drinking water guidelines or regulations, ranging from 0.014 to 1.6 ug/L, and another seventeen states reference the EPA's health advisory on their websites, or have their own state guidelines to the same level. However, only three states have enforceable regulations (Minnesota, New Hampshire, and Michigan). The disparity in the PFOA drinking water guidelines are explained by the differences in assumptions used during the states' and EPA's risk assessment assessments, including the critical effect study, endpoint of concern, reference dose, relative source contribution (RSC), and tap water ingestion rate.

To evaluate the appropriateness of the EPA’s Lifetime Health Advisory (LHA) for PFOA, we identified the RSC and drinking water intake as assumptions within the EPA methodology with the most uncertainty, and with potentially large impacts on the outcome of the LHA. We performed a sensitivity analysis for the drinking water health advisory PFOA concentrations based on alternative assumptions for Relative Source Contribution (RSC) and Drinking Water Intake (DWI). Additionally, a Monte Carlo analysis was performed, and the EPA LHA for PFOA was compared to the probabilistic outcome from the Monte Carlo simulations.The use of alternate values for the drinking water ingestion rate and the RSC resulted in a range of health advisories for lactating women that ranged from 0.2 to 0.76 µg/L and for the general population that ranged from 0.3 to 1.1 µg/L. For lactating women, the U.S. EPA health advisory of 0.07 µg/L was equal to the 1st percentile of the distribution for lactating women and was less than the lowest value of the distribution for the general population. We found that 1) rarely was there any attempt to evaluate background exposure to PFOA when setting a drinking water standard, and 2) the values used by the US EPA to develop the health advisory of 0.07 ug/L were overly conservative.

Regulatory attention to perfluoroalkyl substances (PFAS) have focused on PFOA, but there are many of PFAS that should be studied, including perflurobutyrate (PFBA) and GenX. There is a lack of information on the prevalence, exposure, or toxicity for many PFAS. Several states included breastmilk transfer factors to be protective of breastfeeding infants, but more research is needed on the movement of PFOA from maternal exposure to breast milk, as most transfer calculations are for lipophilic chemicals.