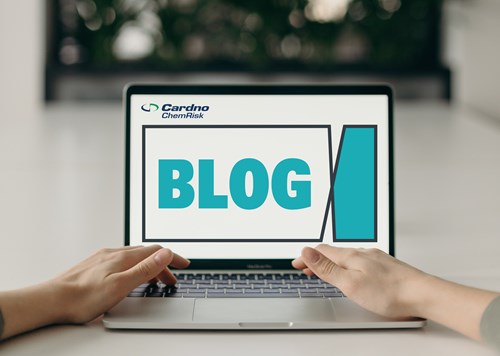 Food allergens have continued to be a significant public health focus and there have been twelve major FDA food recalls for undeclared allergens in June 2017 alone (FDA). Allergies to nuts, milk, eggs, wheat, soy, and seafood have been increasing in recent decades and currently affect approximately three percent of the population in developed countries. Allergic reactions to foods include symptoms such as skin rashes, respiratory issues, gastrointestinal tract distress, and anaphylaxis. To avoid these reactions, the Food and Drug Administration's Food Allergen Labeling and Consumer Protection Act of 2004 requires food products sold in the United States to declare the presence of common food allergens on their product labels. Additionally, some producers may voluntarily declare that their product is produced on shared equipment with products containing food allergens or that it "may" contain certain allergens. However, inconsistencies in labeling can often leave consumers with food allergies uncertain about which warnings to heed and which products are safe for them. Unnecessary allergen declarations can needlessly restrict options for consumers with food allergies and a failure to properly declare allergens puts consumers at risk (Taylor et al. 2014). Cardno ChemRisk has assisted companies that experience cross-contamination of milk and soy in determining the concentrations that are likely to pose an allergic risk to their consumers.