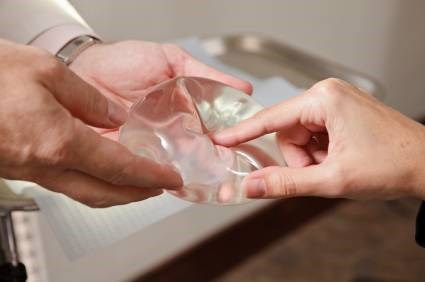 Silicone breast implants have been used for augmentation or reconstructive breast surgeries since the 1960s. However, as their popularity skyrocketed, concerns began to arise regarding a potential link between the implants and autoimmune or connective tissue diseases. Numerous studies were conducted on this issue in the 1980s and beyond, yielding mixed results. In 1992, the FDA issued a moratorium on silicone implants for safety assessment, and this ban remained in effect until 2006. Today, silicone implants are used in 84% of breast augmentation surgeries. According to the American Society of Plastic Surgeons, there were approximately 243,600 silicone breast augmentations in 2016.